Punta Campanella is the very tip of the Sorrento peninsula, the last sliver of land before the open sea, with only the Isle of Capri in front of it.

In bygone days it was considered a sacred place, the Greeks built (by Ulysses, according to legend) a temple to the goddess Athena here and the Romans worshipped the goddess Minerva for a long time. These days you can see the remains of the tower of Minerva, built in 1300 and used as a watchtower for Saracen pirate raids.

The entire area is rich in archaeological remains and is a perfect destination for a walk. The trail starts from the hamlet of Termini and winds its way through the plains up to the tip where you can stop to rest before a spectacular view of the Isle of Capri. 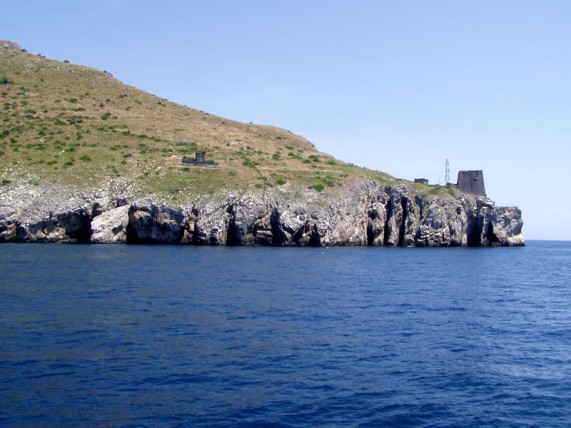 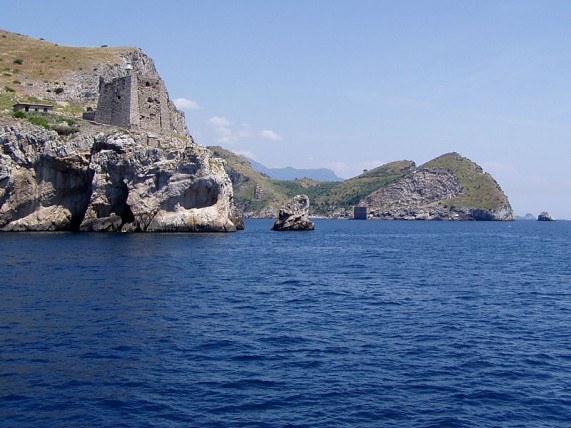 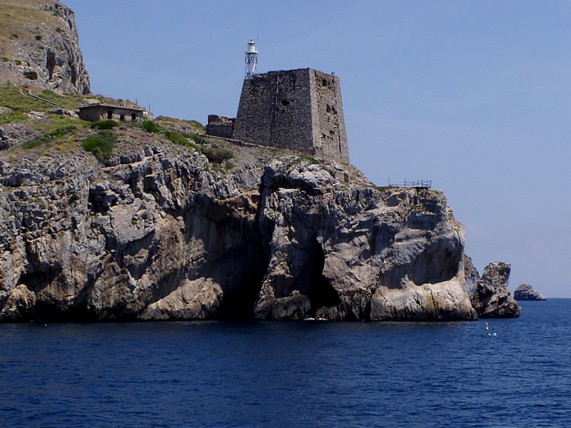 At the beginning of the trail, on the right, you will find a descent towards the sea. The trail is quite challenging, but in the end you will be rewarded with a wonderful swim in Cala di Mitigliano.

Travel time of the trail: 30 minutes

Wi-Fi in all rooms