THE BAY OF IERANTO

The bay of Ieranto is a magical place: you will understand as soon as you begin the trail: after a few metres you will find yourself immersed in a world consisting only of silence, olive trees and an enchanting view. It is no coincidence that Norman Douglas, author of Siren Land, chose this place to build his house in Sorrento.

You will find the entrance to the trail in the village of Nerano, shortly after the square (there is a nearby car park). The trail continues for about a mile on the flat and then heads down towards sea, winding among the olive trees and the Mediterranean. At some point you reach a fork in the road: on one side the trail climbs, on the other it continues to drop until it reaches a lovely little beach with a spectacular view of Capri.

Located near the beach are the remains of sheds and ovens: in fact, up to the beginning of the last century the bay was owned by Italsider, which mined it for lime. These days, the bay of Ieranto is owned by FAI (Italian Environment Fund), which often organises guided tours. 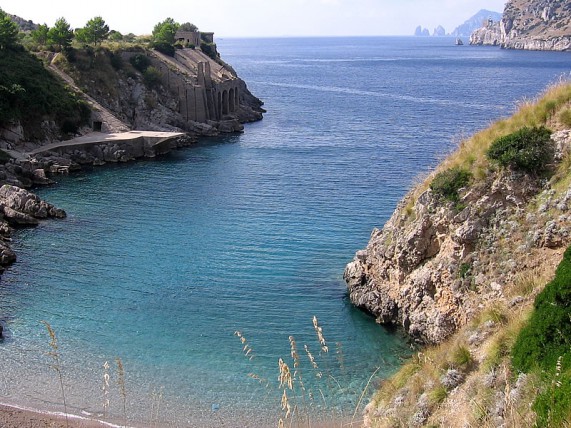 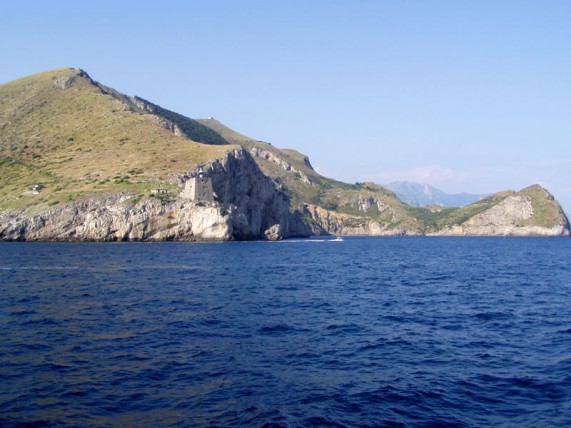 Ieranto is the perfect place for a day at the beach, but you are advised to bring water, some food and a parasol. It is in a marine reserve, so you will not find any shops or stalls!

Travel time of the trail: 45 minutes for the first leg, a little longer to return

Wi-Fi in all rooms